Fewa Lake or Phewa Tal is a freshwater lake in Nepal located in the south of the Pokhara Valley that includes Pokhara city; parts of Sarangkot and Kaskikot. The lake is stream-fed but a dam regulates the water reserve.  It is the second largest lake in Nepal the largest in Gandaki Zone followed by Begnas Lake called Barahi Mandir. Phewa lake is located at an altitude of 742 m (2,434 ft) and covers an area of about 4.43 km2 (1.7 sq mi). It has an average depth of about 8.6 m (28 ft) and a maximum depth of 24 m (79 ft). Maximum water capacity of the lake is approximately 43,000,000 cubic meters (35,000 acre⋅ft). The Annapurna range on the north is only about 28 km (linear distance) away from the lake.

The lake is also famous for the reflection of mount Machhapuchhre and other mountain peaks of the Annapurna and Dhaulagiri ranges on its surface.  One Can View the white stupa on the top of the hill, the gliders jumping from Sarangkot (paragliding), the Ultralight soaring up high and paralleled each other, buzzing, all at once can be seized in the mild breeze over the Phewa Lake. At Phewa Lake, you can choose a different type of boats; the traditional or old-fashioned one joined two boats with planks & pedals in the middle, rowboats, and sailboats to modern fibred-body sailboats and wooden ones. You can do boating in Phewa Lake throughout the year except for monsoon season. The trip of boating highlights is View fishtail mountain, Tal Barahi Temple, nearest hills, and Sarangkot.

Numerous brightly colored wooden boats and sail boats can be seen lined up on the shore awaiting people to take them on a leisurely and mesmerizing ride around the lake.

The eastern shoreline of the lake is lined up with endless hotels, lodges, restaurants, bookshops, souvenir shops for people to pick something interesting along with them; now that could be an object, and or simply beautiful memories!

Reflection of mount Machhapuchhre and other mountain peaks.

-Enjoy the sunrise and sunset from the Lakeside while doing boating.
-A fascinating scene of Paragliding and Ultralight in the sky.
-The thick forest around the fewa lake..
-You will be accompanied by the fish.
-Go to the little island and visit the temple of Tal Barahi and around it.

How To Reach Pokhara ?

By Air and Land:

Pokhara is located 200km west from the capital city Kathmandu. It is only the distance of half an hour flying duration or 5 to 6 hours drive from Kathmandu. There are 30-40 regular flights between Pokhara and Kathmandu and many more during high tourist seasons. Similarly, various standards of the Tourist buses, cars, Jeeps and vans are available for regular service to Pokhara from Kathmandu. Beside this Pokhara is well linked by the road of the border cities with India i.e. Kakarvitta, Biratnagar, Birgunj in the East and Bhairahawa, Nepalgunj and Mahendranagar to the West.

Air and Road Services from Pokhara:

Pokhara hosts the regular air services to other destinations as well eg Bharatpur, Bhairahawa, Manang and Jomsom (Flight destination May Change) . Likewise many numbers of tourist standards buses and other vehicles operate daily services from Pokhara to the destinations like Chitwan, Bhairawa, Lumbini, Janakpur, Baglung, Lamjung, Gorkha etc. The main tourist area is Lakeside ( eastern shoreline of the Fewa lake ) and Damside. It is located around 2 km far from Airport and Tourist Bus Park . 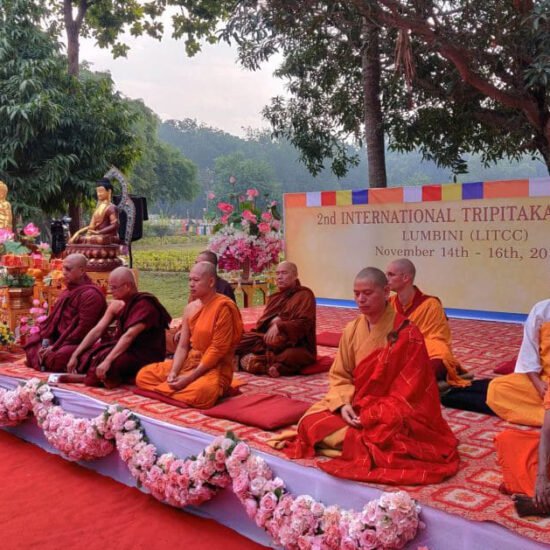 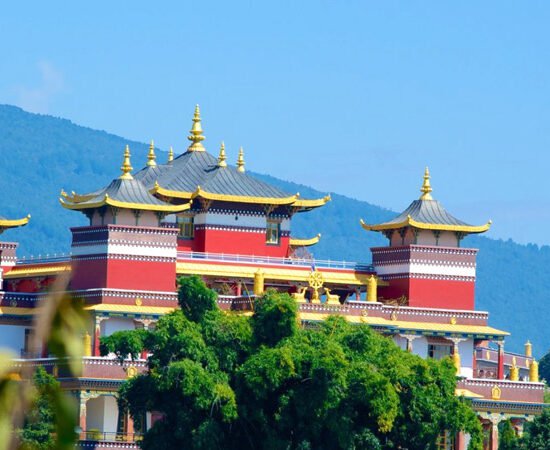