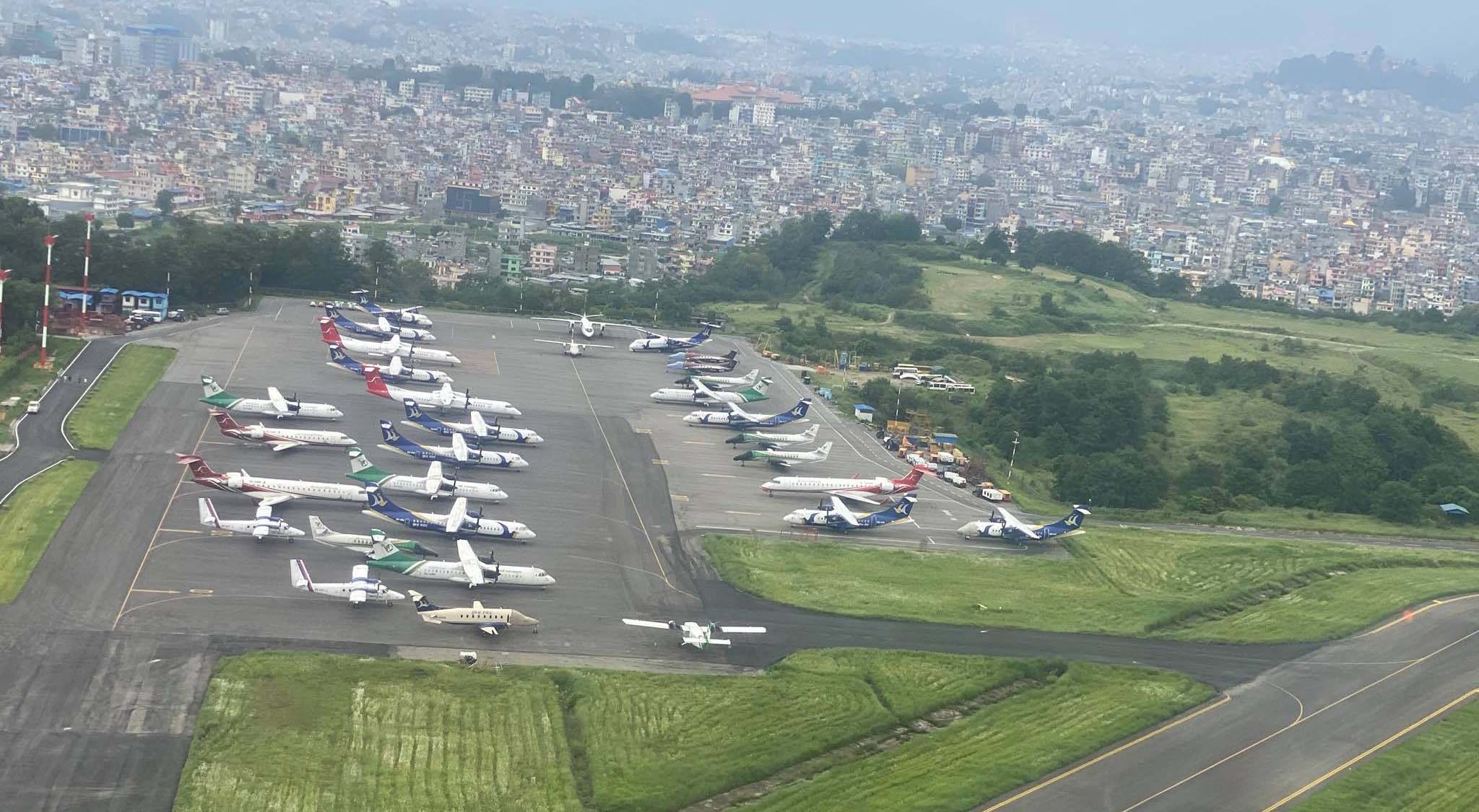 Kohalpur, 14 September. After about six months of suspension, Nepal is preparing to resume inter-district public transportation services and domestic flights from September 21.

Although the risk of corona-virus infection is still high across the country, the government on Monday decided to resume the transportation services after a week. The government mentions needful safety measures will be adopted in the operation of vehicles and aircraft.

The services were suspended since the last week of March as the fear of corona-virus infection increased across the country.

Earlier, the government had decided to resume the services from August 17 but the decision was deferred after the rate of infection continued to increase.

Businesspersons have long been demanding the resumption of these services as the suspension has hit the country’s economy hard.