Gokarna Aunsi or Kushe Aunsi falls on the last day of the dark fortnight of Bhadra ( August/September). On this day, the Nepalese people whose fathers are still living, make every possible effort to please them serving them with all the best sweets and delicacies. This is traditional to indicate one’s love and respect for one’s father. But for those whose fathers are dead, the recommended place to go and pay tribute to is the shrine of Gokarneshwar Mahadev.

Gokarneshwor Mahadev Temple is situated in Gokarneshwor Municipality ward no. 4. It is on the northeast side of the capital city, Kathmandu. This temple is on the bank of the Bagmati River. The temple was built in the Lichhavi dynasty and is one of the oldest temples in Nepal. The temple is surrounded by a vast collection of stone statues and funeral ghats.

Gokarneshwor is a unique place of pilgrimage where, every year, thousands of fatherless people go to pray to Lord Shiva for peace to the departed souls. Another customary part of this pilgrimage is to take a holy dip in the river and perform the respectful rituals in memory of one’s deceased father.

Linga forms (Phallic image) of Lord Shiva are very common in Nepal. The Gokarneshwor Shrine also has a linga united with yoni, the female genital. The Linga symbolizes the Absolute Being and the Yoni with Linga stands for non-stop creative action. Linga without yoni is only to represent the formless Supreme Consciousness. There are many oval-shaped holy lingas in Nepal. They remind Hindus of the supreme source of creation. In this regard, Yajurveda says that every object of this universe is manifested from the divine light called the Jyotir Linga. The scientific version of the same story is that this planet is the beginning was only a flaming piece of the solar planet.

The Shivalinga in Gokarna is said to have emerged from the one-horned deer form of Lord Shiva. There is a very fascinating legend about this.

Ones Lord Shiva disguised himself as a one-horned deer and set out for a pleasure tour in the lush green woodland. He was so engrossed in the tour that he did not bother to come back to Kailash, his celestial home. This worried all the deities of the heaven including Indra, Bharmha and Bishnu. They convened together and decided to make a joint effort to find him. They came across this very unique one-horned deer grazing freely in the forest whom Lord Bramha, the god of creation, immediately recognize to be Lord Shiva himself. He tried to capture the deer by catching hold of the horn. But the deer escaped leaving behind the three fragments of the horn in his hand. Itis said that, later on, of those three fragments, one went down to the underworld and another one up to heaven. The third one was enshrined at Gokarna and is now called Gokarneshwor Mahadev. The breaking of the legendary horn into three pieces symbolically represents the Hindu Trinity, or creative, Preservative and destructive elements of Nature.

According to some Hindu scriptures, the best time to offer Pinda (Lump of ground rice) to the pitris ( souls of the deceased father) is on Gokarna Aunsi. Then the pitris is said to grow very anxious and impatient to receive pinda from their son. Though ceremonially it is Father’s day, those whose fathers are still alive are advised not to make even a casual trip to Gokarneshwor on this particular day.

It is considered inauspicious and it is believed that those who do so may fall victim to some ill omens. This is definitely to indicate that fathers should be respected more in their own life than after their death. Thus Gokarna Aunsi seems to prove itself to be an occasion for all human beings to show their profound respect and love to their respective fathers, both dead and alive.

The date does not coincide with international fathers’ day and is based on the lunar calendar as all the other cultural festivals celebrated in Nepal. 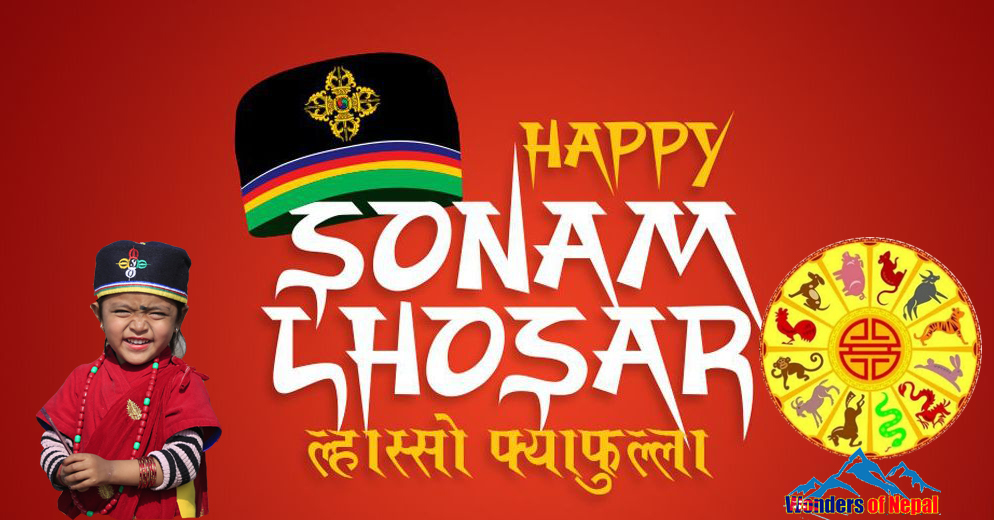 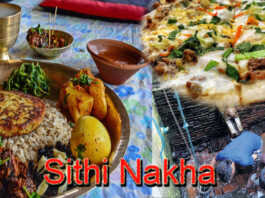