Changu Narayan temple is one of the oldest Hindu temples of the Kathmandu valley and is believed to have been constructed in the 5th century. The temple is considered to be the oldest temple in which the shrine is dedicated to Lord Vishnu. Changu Narayan is a two-story pagoda-style which is a milestone in Nepali temple architecture with substantial embossed works. The temple is surrounded by sculptures and arts related to Lord Vishnu. Also, there are temples of Lord Shiva, Ashta Matrika, Chhinnamasta, Kileshwor and Krishna inside the courtyard of the main temple. There are four entrances to the temple and these gates are guarded by life-size pairs of animals such as lions, sarabhas, griffins and elephants on each side of the entrances. The temple is all surrounded by the Champak tree forest.

The entire Kathmandu Valley is listed as a UNESCO World Heritage site, encompassing seven groups of monuments and buildings. These include the Durbar Squares of Hanuman Dhoka (Kathmandu), Patan and Bhaktapur; the Buddhist stupas of Swayambhu and Boudhanath; and the Hindu temples of Pashupati and Changu Narayan.

The main temple is decorated with some of the finest carvings in the Kathmandu Valley, and the collection of statues surrounding the temple is the best you’ll see outside the National Museum of Nepal.

But the gems of the collection are the statues and carvings dotted around the courtyard, the oldest dating back to the Licchavi era (400 to 750). Facing the west door of the temple is a statue of Garuda, the legendary bird that served as Vishnu’s mount, which dates back to the fifth century. And near this statue is the oldest stone inscription in the Kathmandu Valley, a message etched in 464 that tells the tale of how a king convinced his mother not to die by suicide after her husband’s death.

Other statues show Vishnu in his various incarnations or avatars. Vishnu appears as Narsingha, the man-lion, ripping a man apart with his fingers. He also appears as Vikrantha, the six-armed dwarf who transformed into a giant. And in the northwest corner of the complex is an image of Vishnu riding his faithful mount Garuda.

The temple complex and its numerous statues have survived a number of threats over the centuries. The most serious was a fire that swept through the compound in 1702, destroying many works. The temple was rebuilt in the following years.

More recently, the Gorkha Earthquake of April 2015 damaged 753 temples, shrines, and monasteries across Nepal, including 241 in Kathmandu. Changu Narayan suffered heavy damage but restoration projects began almost immediately. It was reopened the same year, and the Department of Archeology announced that the restoration project had been completed in November 2017. Visitor numbers declined following the earthquake, and have yet to return to pre-quake levels.

Changu Narayan is located about 15 Km east of Kathmandu. From Kathmandu you can take the bus to Bhaktapur, then take another bus to the temple. There’s also a museum located on the way up to the temple. Inside the temple complex, you are free to explore most of the grounds, but only priests can enter the main temple. The entrance fee for foreign nationals is about 300 Nepalese rupees ($2.60 US). 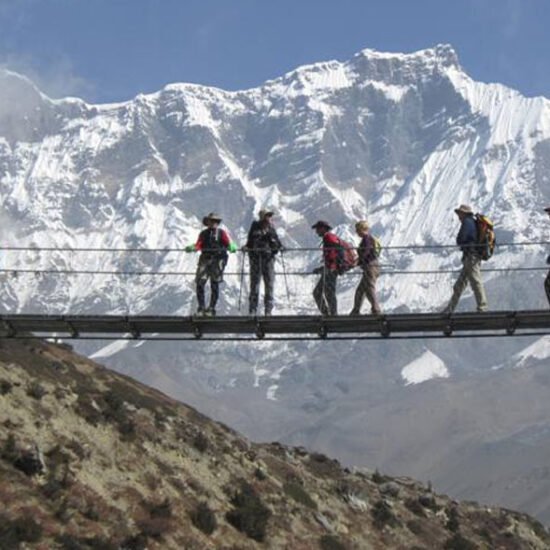 Direct Flights Between Myanmar and Nepal