The Ugratara temple is a famous religious and tourist temple in the far western province. This temple is located about four kilometers west of Dadeldhura at Amargadhi Municipality-7. This temple is considered to be one of the nine Bhagwati temples in the far west of Nepal. It is built in pagoda style. It is the religiously important temple of Hinduism and is also rich in its art and architecture. The idol of Goddess Parvati is the main idol of the temple.

The legend of its origin

For many years, the Sankis lived in the village of Latauli, near the place where the temple is. This is evident from the current topography. The Sanki tribes of Latauli used to work in agriculture around the present temple. One day, while a farmer of the same Sanki (साँकी) caste was plowing the plow, a pile of the plow was plowed into the stone and a continuous stream of blood was flowing from the stone. After seeing that the farmer applied food brought by him to the blood flowing area and the bleeding stopped. Then the Ugratara Bhagawati temple was built by securing that stone.

The temple was later renovated by Naga Malla, the King of Doti, and King Birendra also assisted in the further renovation.

She is believed as the local goddess of fertility and wealth, so she is very much revered by the people of this region. She is also believed in helping to bring together friends and relatives who have lost contact with each other, and to protect the villagers from natural disasters. The Ugratara temple is a very attractive, beautiful combination of Far-Western art and architecture.

Baisakh Purnima, Navaratri, Maghe Sakranti, and Kartik Purnima are the main festivals celebrated at Ugratara temple, and thousands of pilgrims from Nepal, as well as India, arrive here to worship the Goddess during these occasions.

This temple is located four kilometers west of Dadeldhura at Amargadhi Municipality. 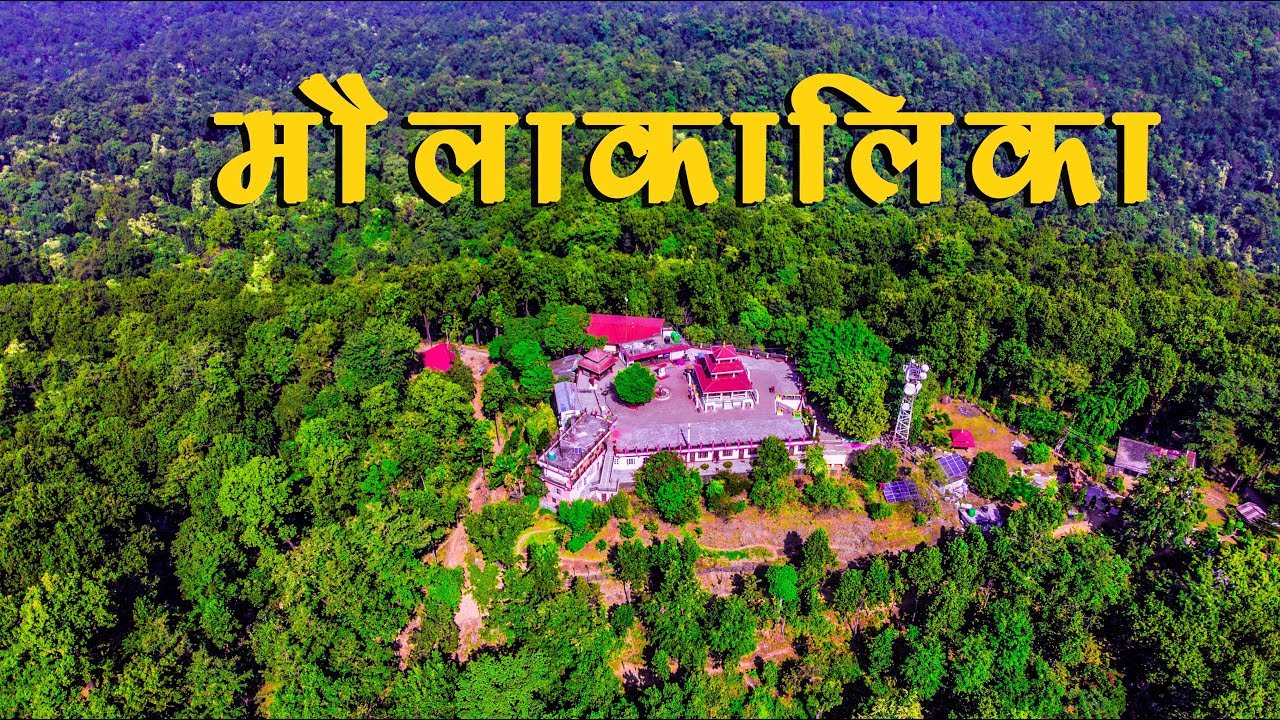 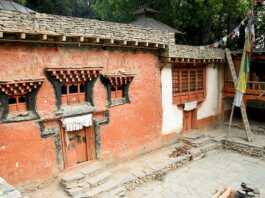 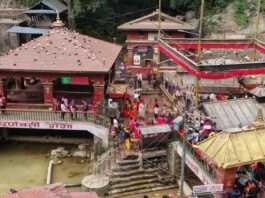