Palpa District is not far from Pokhara and easily reached by bus. The ancient hill town of Tansen in this district offers a more tranquil atmosphere where time moves slowly and the laid back lifestyle is infectious. Walk down the cobbled streets in the old bazaar to discover a way of life quite different from modern Pokhara’s Lakeside. Explore the Shreenagar Hills or go for a day hike to the Rani Mahal, once a vibrant palace on the banks of the Kali Gandaki River.

Tansen showcases some old artistic Newari houses and cobbled streets. Centuries ago, Newar businessmen from Kathmandu arrived in Tansen to trade, bringing with them their art and architecture. The picturesque town of Tansen is the headquarters of Palpa District and the hub of the culture of the mid-west.  The landscape rises from 250m to 2,000m in elevation and is home to diverse flora and fauna.

Although Tansen is dominated by traditional Newari architecture, the district is home to the Magar people, and the name “Tansen” has its origins in the Magar language, meaning “northern settlement.”  Palpa is one of the twelve Magar regions of West Nepal and enjoys a rich, diverse culture and religion. Palpa was the seat of the Sen kingdom that ruled over this region from the 6th century for almost 300 years.

The Magar and the Newar people make up a larger percentage of the population in the district.  The other ethnic groups residing in Palpa are the Brahmin, Chhetri, Bhojpuri, Tharu, Gurung, Tamang, and Limbu.

Newars, originally from the Kathmandu valley, followed opportunities of trade and craft and migrated to different parts of the country. In Tansen, they found an excellent opportunity to trade in the crossroads of trade routes and the administrative headquarters.

The Newar people still make up a high percentage of the population in the core area. The Magars, however, are dominant in some parts of Palpa district and are assumed to be the first settlers of this region.

Tansen can be visited at any time of the year with temperatures ranging from a maximum of 28 degrees Celsius in summer to a minimum of 8 degrees Celsius in winter. The region gets its fair share of the monsoon rain during the months of June and July.

There are a number of best to moderate hotels and lodges in Tansen to suit everyone’s budget and requirements.  They are clean and the staff in most hotels is welcoming. Excellent Nepali meals are served in the modern-looking restaurants and some also serve continental cuisine. 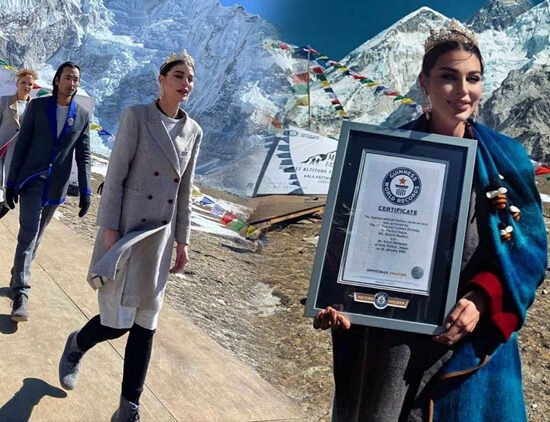 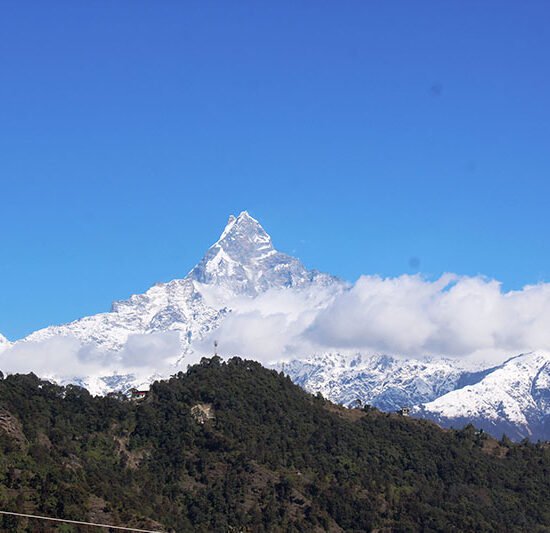