Trekking in the remote region of Dolpo leads through scenic, hidden valleys and ancient shrines like Shey Gompa. Enjoying fascinating views of the pristine waters of  Phoksundo Lake, encountering yak caravans that cross the high-Himalayan passes and mountain people who live in some of the highest settlements on earth like the Dho-Tarap valley.

Dolpo’s extraordinary natural beauty was exquisitely captured in the Oscar nominated film“Caravan”. Trekking in this Himalayan region is an unforgettable adventure.

Dolpo is confined by the Dhaulagiri range in the south and east, Mt. Sisne and Kanjiroba in the west and the Tibetan plataeu towards the north. Lake Phoksundo’s shimmering turquoise waters never fails to fascinate visitors, making it one of the major attractions of Dolpo.

Settlements here are generally at amazing altitudes of 3,660 m to 4,070 m and the people are devout Buddhists who have been trading with Tibet for centuries. There are 130 gompas (Buddhist monasteries) in Dolpo which speaks volumes for their religious fervor.

One of the delightful moments during the trek is the sight of long yak caravans that even today endure immense hardships negotiating the harsh, icy terrain, crossing high mountain passes, carrying goods for barter to the other side of the Himalayas.

Closely linked with Tibet, the people speak Tibetan, look Tibetan and retain their Tibetan heritage and culture which are highlighted by religious ceremonies in their monasteries where Tibetan Buddhism prevails.

Little has changed in the way of life for these hardy people who strictly follow the customs and beliefs of their forefathers who came over from Tibet centuries ago. This trek is an opportunity to meet these simple folk who live under extreme conditions just making ends meet.

Opened up for tourism only in 1989, these high mountain valleys remained unexplored and largely unseen by outsiders. Isolated by the difficult topography, the people in this region have preserved their culture and live a life untouched by the trappings of modern society.

Dolpo is one of the Restricted Areas of Nepal so  trekkers require a Trekking Permit from the Department of Immigration in addition to the TIMS card to trek in this region. Trekkers must be extremely fit to endure the long and strenuous stretches en route. 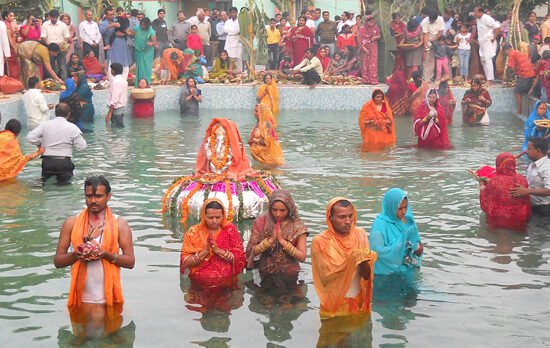 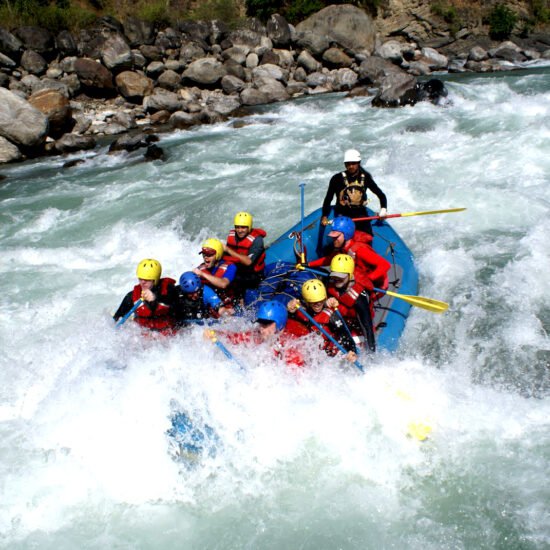 100 Destinations in Nepal to visit